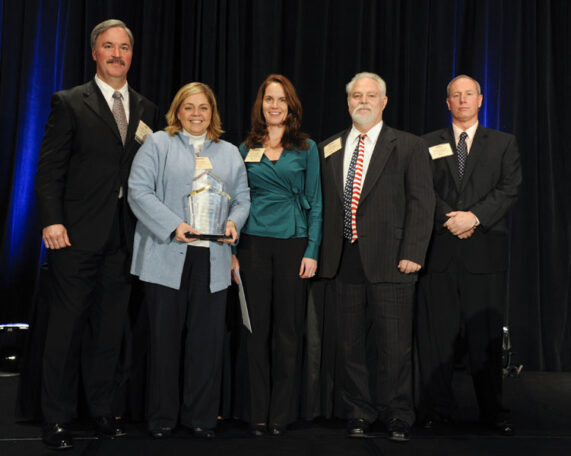 The Hurt Building—a member of the National Register of Historic Places since 1977—was constructed nearly 100 years ago in two phases from 1913 to 1926, and is one of Atlanta’s earliest skyscrapers. In the mid-1980s, the building underwent a complete renovation inside and out which included modernization of the mechanical and electrical systems. The Hurt Building stands 18 floors in height and was said to be the 17th largest office building in the world at the time of its construction. Energy efficiency improvements completed over the last several years include a comprehensive lighting retrofit, installation of high-efficiency variable speed chillers, and a modern building automation control system. Indoor air quality is enhanced by installing high efficiency MERV-13 filters on all air handling systems. Further sustainability efforts include 2 water reclamation systems and a total encompassing recycling/reuse program that includes furniture and e-waste. In 2009—at 96 years old—the Hurt Building in 2009, became the first office building in the State of Georgia to receive LEED-EB Gold certification; the only building in the State of Georgia to receive the BOMA 360 designation; and, at the time this award was issued, held an Energy Star® rating of 92, placing the building in the top 10 percent nationally for energy efficiently.