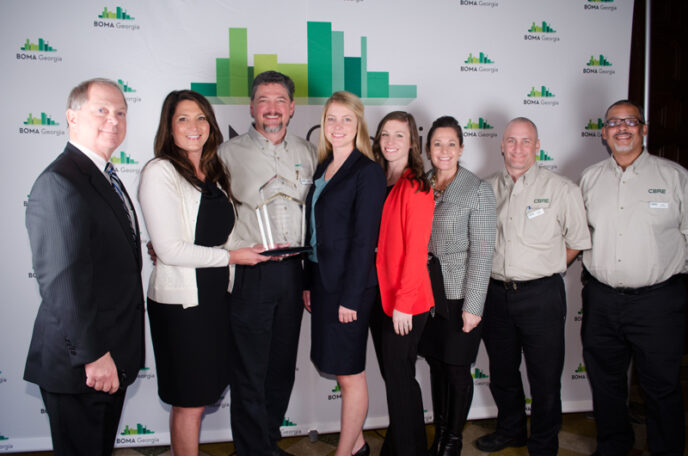 271 Seventeenth was built LEED Gold Core and Shell and has earned an ENERGY STAR score of 97. The building is also a 2012 Pace Award winner for Best Overall Program for the CleanAir Campaign and is currently in its performance period in pursuit of LEED EB Gold Certification. The property also won the 2013-2014 Best Workplace for Commuters Award from the National Center for Transit Research.

The building’s lighting retrofit resulted in an average electrical consumption reduction of 75 percent in various areas of the building. The fully ADA compliant 271 Seventeenth building also features a building automation system that controls and monitors all aspects of the HVAC system and lighting. The system performs two nightly lighting sweeps to ensure all lights in the building are turned off.