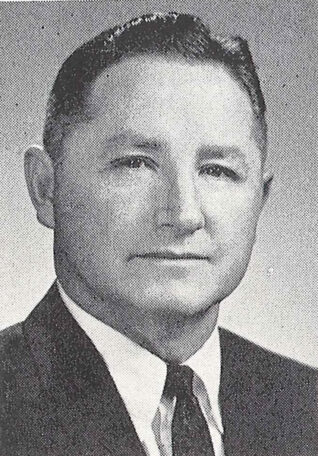 Saylors J. Andre was a Savannah native who attended school at Savannah High School and West Point Preparatory School. Following school, he served in both World War II and the Korean War Veteran. After his service to our country, he worked for Georgia Power Company for 39 years in several positions including manager of the Atlanta Central District. Andre was a longtime member of East Point First Mallalieu United Methodist Church, as well as a member of American Legion Post #145.