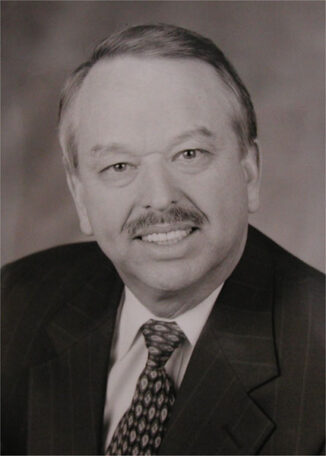 Rutledge Beacham is perhaps one of the most well-known and well-respected commercial real estate industry executives in the metro Atlanta area. His reach, of course, extended beyond the borders of the state of Georgia. Industry professionals throughout the nation knew Rutledge as “the godfather of property management.” After obtaining a bachelor’s degree from Georgia State University, Beacham began a career as an accountant. However, it was not long before he found his career home in commercial real estate. In 1978, Beacham joined Carter and Associates, where he would remain for 32 years until his death at age 64 in 2010. His optimistic attitude helped Beacham become a trusted property manager and familiar face at the properties for which he was responsible. During the 1990s, Beacham managed numerous responsibilities including leasing at East Jefferson Medical Plaza in New Orleans, developing the Quality Assurance Program for property and facility management and assisting various training programs. In addition to holding his Real Property Administration (RPA) designation from BOMI, Beacham was a licensed real estate broker in Georgia. He was also involved in the Society of Property Administrators and the Brookhaven-Club-Area Neighborhood Association.