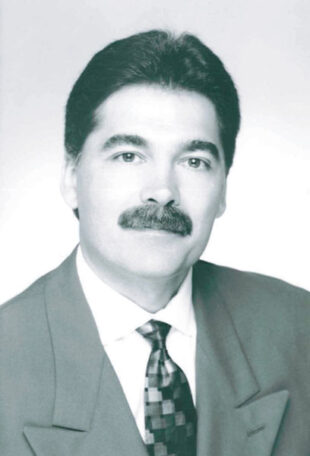 Rick earned an Associate of Science Degree in Counseling Psychology from Georgia State University Perimeter College in 2000 and a Bachelor of Business Administration Degree from Shorter University in 2001.

“It was my great pleasure to work with closely with Rick Amon during his tenure with BOMA Atlanta,” said Martha White. “While I served as the Interim Executive Director and as the Assistant Executive Director, Rick was very active and helpful in his service to BOMA. His skill in gaining buy-in from committee members, the board of directors, and other entities within BOMA Atlanta were truly amazing. He served as committee chair of several committees prior to his becoming president of BOMA Atlanta and provided excellent leadership at all levels. He has a great ability to work with people at various professional and educational backgrounds.”