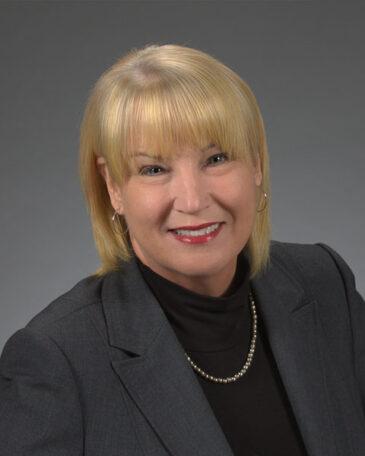 Judi began her career in 1981 as a tenant service coordinator in Indianapolis, Indiana, where she was born and raised. She was promoted to assistant property manager, then property manager while continuing her education and earning her RPA designation in 1989 from BOMI. Over the next few years, she was promoted to general manager and managed a portfolio of more than 5 million square feet of various property types in three Midwestern states. Sponsel relocated to Atlanta in 1998 when she was offered a position with the Simon Property Group to manage an office building in Buckhead. Her career in Atlanta grew to vice president/group manager for Jones Lang LaSalle, followed by regional portfolio director with Behringer Harvard.