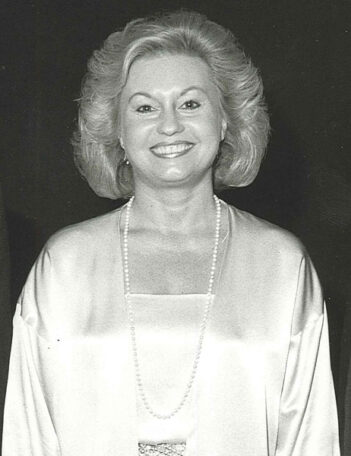 With years of experience in the commercial real estate field, Dixie Engler-Wigbels holds the distinction of being BOMA-Atlanta/Georgia’s first female president when she obtained the position in 1984. Her career started in 1976 when she worked as a building manager for Hails Construction Company of Georgia. After that, Engler-Wigbels moved up to vice president of property management with AFCO Realty Associates, Inc. The last stop on her professional tour of the industry was with E/W Realty Associates, Inc. where she served as President/CEO. She founded and managed the company, which served local and East coast building owners, as well as French, British, Hong Kong and institutional investors, including the FDIC. While leading E/W Realty, Engler-Wigbels took a 140,000-square-foot renovated building, and increased its occupancy by 60 percent, which resulted in the sale of the property. In addition to her career accomplishments, Engler-Wigbels held various designations, including her RPA and CPM. She also served at the executive level of many professional associations including BOMI, BOMA International and the Institute of Real Estate Management. Finally, Engler-Wigbels was a staunch believer in civic responsibility, serving on the Northwest Georgia Girl Scout Council, Central Atlanta Progress and Atlanta Downtown Partnership throughout her career.