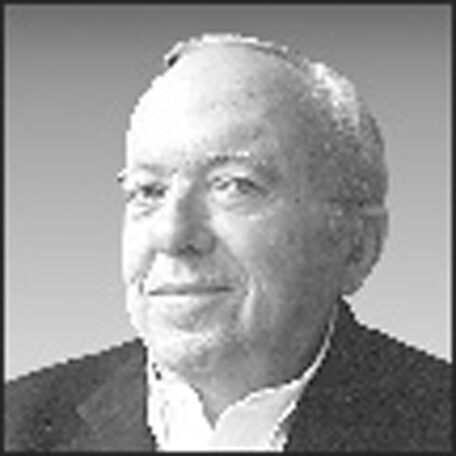 Following graduation from Emory University in 1954 and service in the United States Air Force during the Koren War, Charles Howard “Buddy” Candler III served as a broker at Courts and Co. for several years before assuming the management of the Candler Building in Atlanta. He was also past President of Asa G. Candler, Inc. In addition to service as BOMA-Atlanta’s president, Candler was a director with the Southern Conference of Building Owners and Managers Association, as well as an executive committee member with BOMA International. Candler was a founding director of Trust Company Bank of Sandy Springs, was an honorary life member of the Piedmont Driving Club, was an honorary life member of the 9 O’clocks, and was a resident life member of the Capital City Club. Perhaps his most celebrated achievement was Candler’s active involvement and leadership in assisting Cumberland Island to become the Cumberland Island National Seashore.