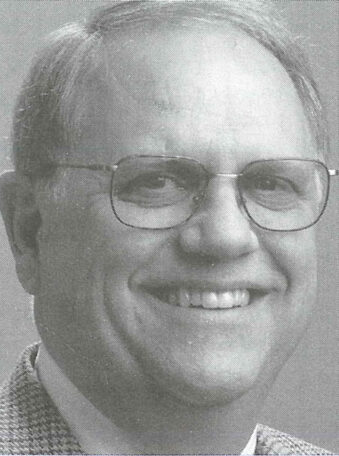 After a career in musical equipment retailing in the early 1970, Prange found his way to Honeywell as a building operations consultant. In his dealings with property managers, he observed a line of work that was attractive to him, so he soon joined Property Management Systems out of Houston, Texas, managing suburban office properties owned by The Prudential.
In 1981, Prange managed the Hurt Building in downtown Atlanta in addition to several small medical buildings scattered in the suburbs, eventually finding his way to Lenox Towers with Grubb & Ellis. By 1983, he was at The Equitable managing Northcreek and Northlake Office Park, and Central Park. Prange earned a bachelor’s of business administration in marketing and advertising management from the University of Mississippi in 1967 and his Real Property Administration designation from BOMI in 1986.