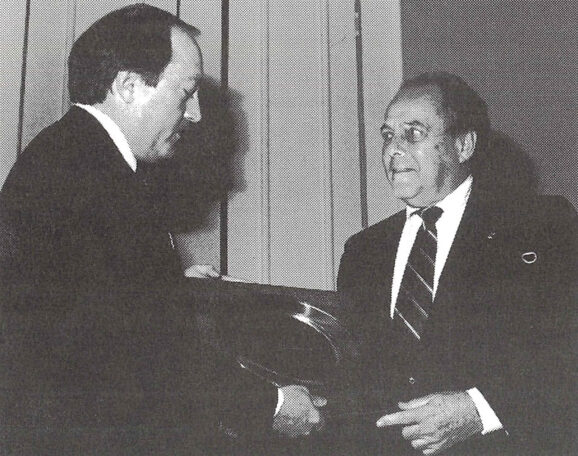 Sam Massell, a life-long resident of Atlanta, has been a successful realty broker, public official, travel agent and association management professional. While spending 20 years as a realtor, Massell became active in a wide range of civic work, which eventually led to the political arena. He served eight years as president of Atlanta’s board of aldermen (now called City Council) and four years as Atlanta’s Mayor. While holding that office, he was also chosen as president of the 15,000–member National League of Cities. Among other achievements, his administration as mayor is credited with establishing MARTA, developing the Offini Coliseum and with providing the Central City Woodruff Park, all with no call on ad valorem taxes. After leaving full time public service, Massell entered the travel business in Buckhead where he operated for 13 years. He is a Certified Travel Counselor and a former president of the Travel Industry Association of Georgia. Massell also served as president of the Buckhead Coalition.