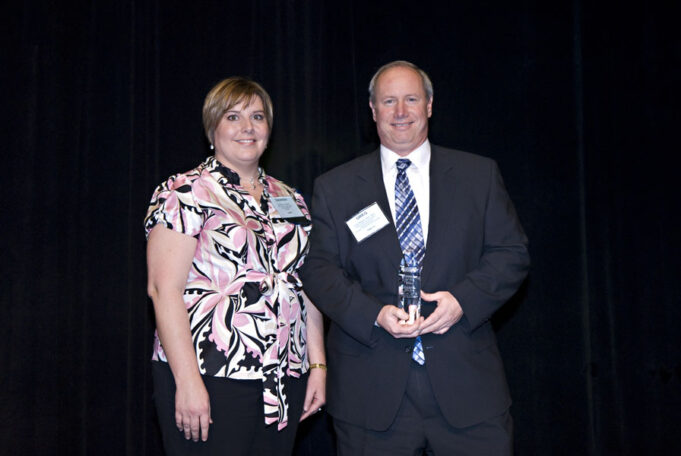 Known as one of BOMA’s friendliest and most helpful property managers, Greg Bellina had a highly active year with the association in 2008. A former member of the BOMA-Atlanta board of directors, Bellina was the leader of the highly successful task force that created the industry’s first-ever program for beginning building engineers, Building Engineering 101. A former building engineer himself, Bellina not only led the task force but taught one of the classes. No wonder he is held in such high regard for what his peers call his “dedication to and support of BOMA programs.”