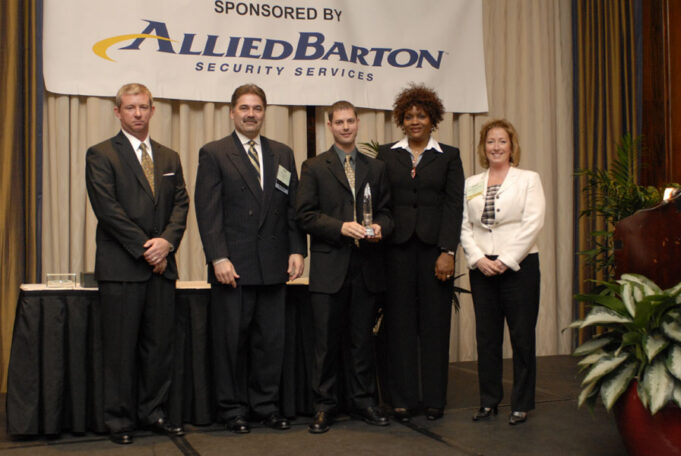 Gabriel Eckert joined the BOMA-Atlanta staff in February 2005 in the newly created position of Director of Communications and Marketing. By November 2006, he was serving as the association’s Executive Director. Gabriel received the 2006 Pen & Quill Award in recognition of his leadership in producing the association’s official publications: the BOMA Views print newsletter and Atlanta Office and Commercial Real Estate Magazine.

In 2005 and 2006, Gabriel led BOMA-Atlanta’s magazine production, including working with members to produce timely content related to the operation and management of commercial real estate. He also coordinated with Office & Commercial Real Estate Magazines, the company that published BOMA-Atlanta’s print publications, on layout and design, as well as advertising strategy. Additionally, Gabriel’s photography was often used in the magazine.